Over the past few years we have been building up a collection of aircraft relics from World War II.
Below is a list of aircraft available at the beginning of 2017. Many of
these aircraft are from famous air battles and are therefore in short supply
and with such a wide range we can’t bring every item to each show.

If there is an aircraft in which you are particularly interested,
please contact us so that we can confirm availability and arrange to
bring it to a show near you. 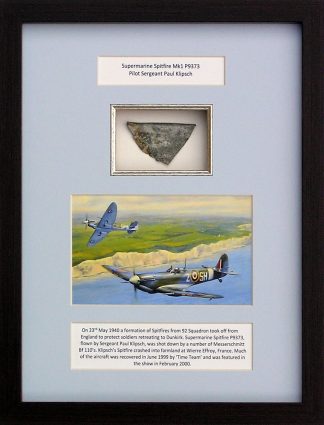 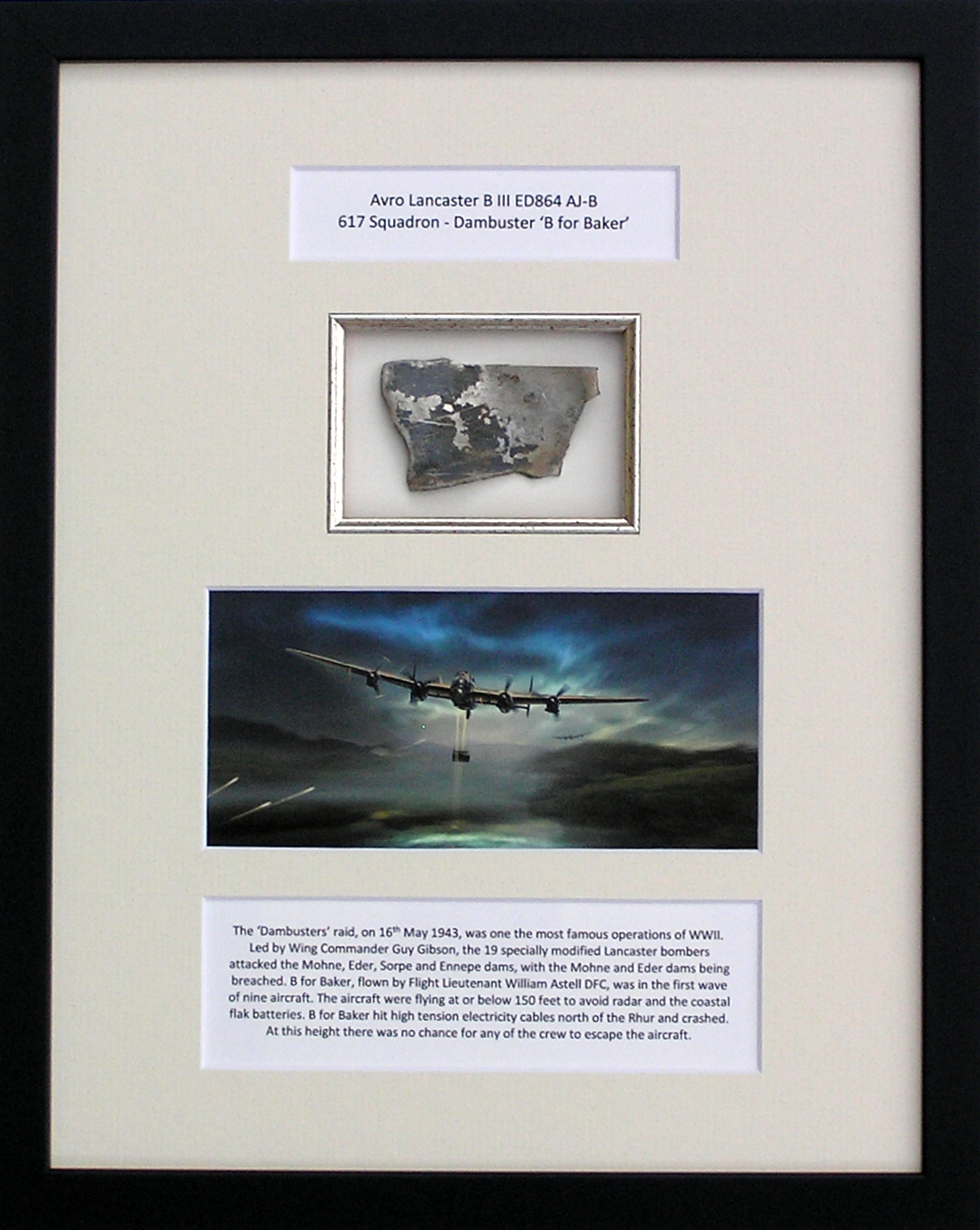 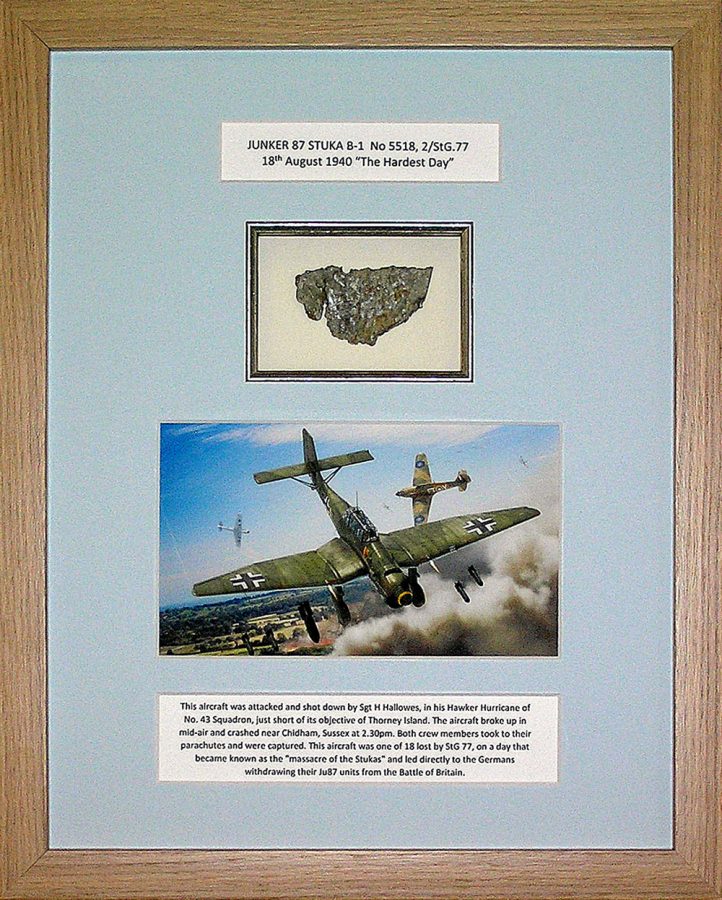 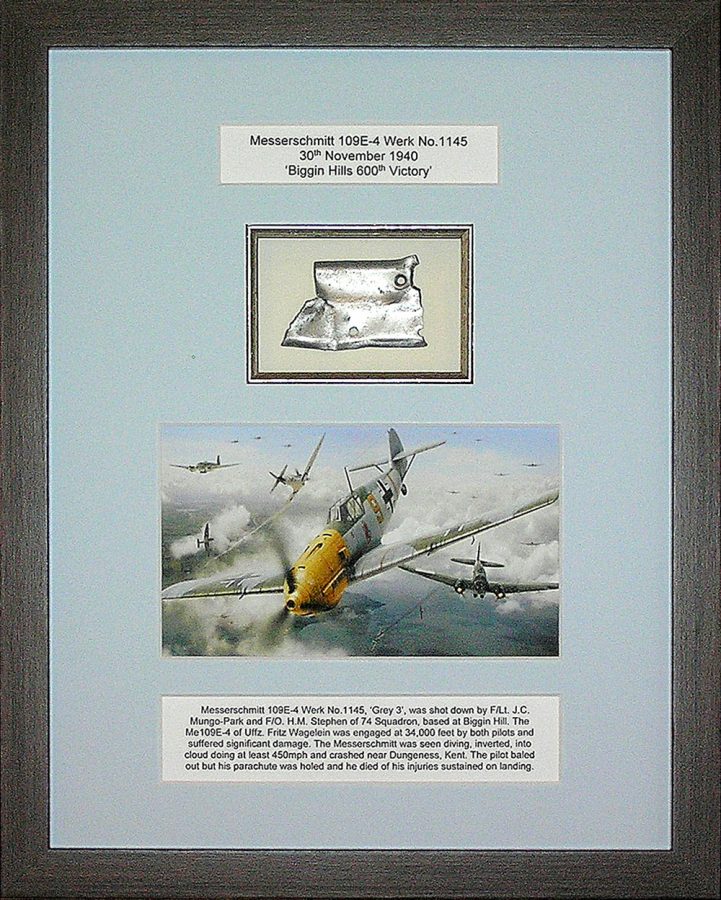